What a gift I received this week; Hans Rey has just released his ever so inspiring and beautiful coffee table book. Yeah, it's pretty and really cool all the places Hans has been in his life. But more than that this book is about a life that dared to choose its own course and a man who was brave enough to go down a path where none had gone and few have followed. Hans Rey built his legacy on one wonderful truth, the courage to try something he loved and stay true to his line when fear said "who knows what fear sounds like in the head of Hans Rey" but I know that whatever it sounds like in youthful 1970's German; it hasn't deterred him from a path that led to a beautiful life experience and one that he has so graciously and genuinely shared in this book. Look it up and give it as the best ever gift to any Mountainbiker or lover of life. 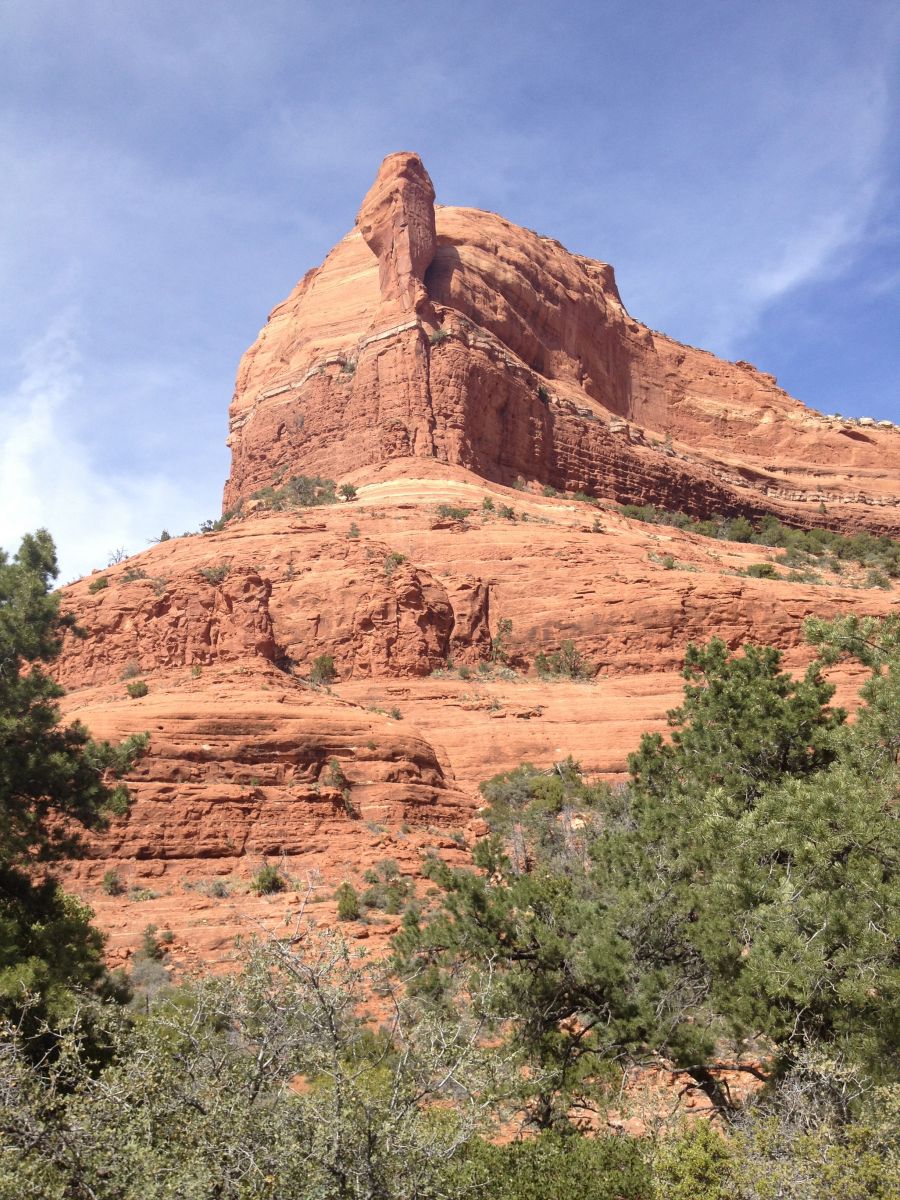 Looking back up at Hangover; you wouldnt really want to fall all the way off of this thing, but tets show, you won't (please don't)
Tension is Fear
Anger is fear
Struggle is fear
Manipulation is fear
Second guessing is fear
Self doubt is fear
Violence is fear
hesitation is fear
harsh words are fear
trying to get ahead is fear
fighting against shit is fear
not being good enough is fear
trying to keep up is fear
defensiveness is fear
feeling behind is fear
addiction is fear
Hate is fear
system is fear
Life is so much nicer with the Fear volume turned down