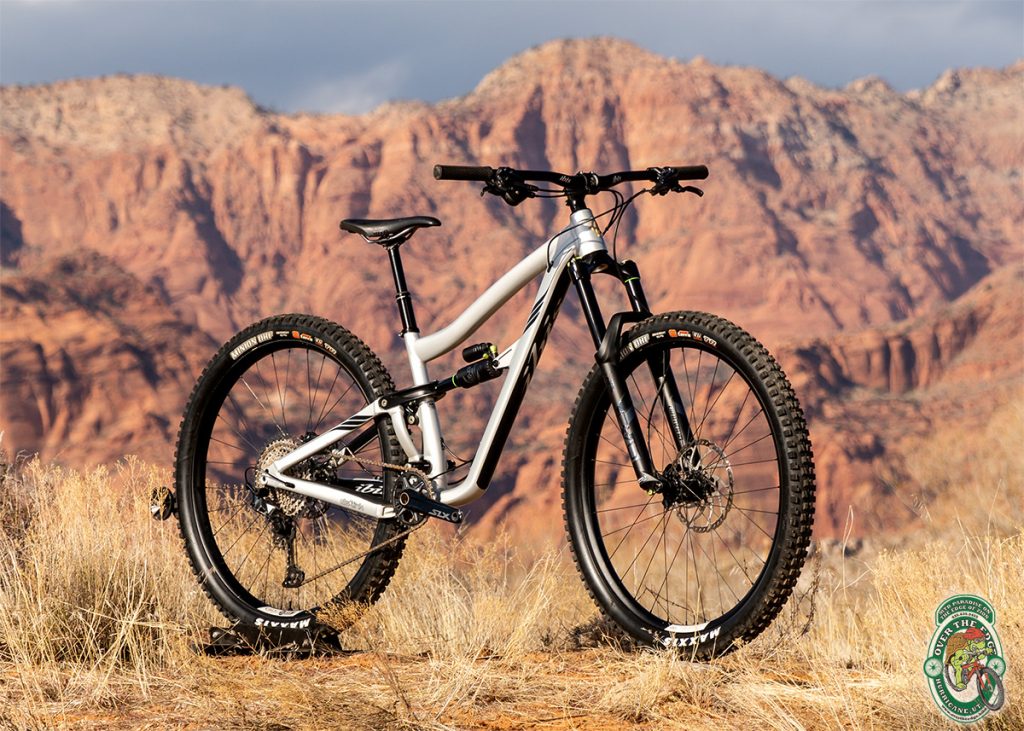 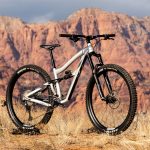 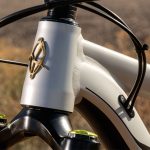 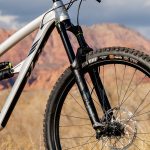 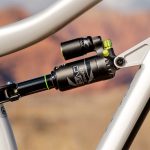 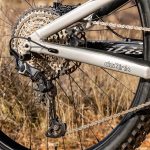 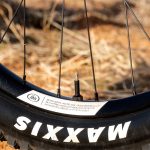 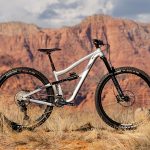 Crafty, the Ibis folks are. Coming from a brand that’s been 100% committed to carbon since their relaunch in 2004, the Ibis Ripmo AF was a big surprise. These days, aluminum-framed mountain bikes are generally a value proposition and/or an afterthought. The Ibis Ripmo AF was anything but an afterthought, though. Longer, slacker, tougher and floating on updated suspension, the Ripmo AF is bigger and smashier than the original carbon Ripmo. And since a complete Ripmo AF starts at just $2999, it’s a very real value. With the Ripmo AF you get high-end Ibis performance and save a few hundred bucks for burritos, beers and roadtrips.

The specs below are for our standard Ibis Ripmo AF rental bikes. Ibis offers three builds and if you’d like something comepletely different, we’d love to build you you’re very own custom Ripmo AF.